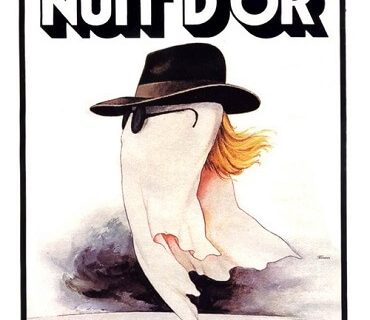 Golden Night, also known as Nuit d’Or, is the sort of film that will interest lovers of film noir, weird explicit imagery and the dense surrealism of the auteur cinema that flourished in Europe in the second half of the 20th Century. Released in 1976, it’s a dark tale of revenge and depravity, so it’s not for the faint of heart.

It’s also a timely reminder to gaming fans that not too long ago, the gambling world often involved illegal dens and players having to mix with all sorts of underworld types, many of them brutal and mentally unstable. It is, thankfully, a world far removed from the legal land-based and online casinos that more enlightened legislation now allows millions of players to enjoy all over the globe.

The Golden Night storyline follows Michel Fournier, a petty criminal who has come back from the dead to wreak vengeance on all the people, including other family members, who engineered his downfall. He kidnaps his young niece, and uses her to taunt the policeman who was also complicit in his demise, threatening to kill her if the cop tries to stop his vengeance.

At this point, Andree, a bizarre woman who leads an odd religious cult in which Michel was once involved, enters the picture, and she looks after the kidnapped girl while he continues his mission of revenge. Michel explodes violently when he later discovers Andree has tied the girl up, and he releases the child before heading to his favourite gambling spot, the Golden Night club, for the final showdown with the policeman.

A synopsis of the plot of Golden Night can’t really do the film justice, as the full effect relies on the rich cinematography and surreal imagery of the noir/auteur genre. Reviewers have likened the film’s visual style to the works of auteurs like Fellini and Bunuel, and it has also been compared to the German Krimi and Italian Giallo pulp fiction/slasher films of a decade earlier. The emphasis on style over substance is evident in several plot holes and other mysteries that are never cleared up, but this shouldn’t worry fans of the genre.

In the leading role, Klaus Kinski gives one of his trademark performances, all wild eyes, depraved evil and sudden explosive bursts of temper. In a career spanning over 40 years, Kinski appeared in more than 130 films, working with some of the top directors in cinema, but also not shy to take jobs with lesser-known luminaries if the money was right. He famously admitted that he chose films based on which had the shortest schedule and offered the most money. However, his ability to inhabit mesmerizingly dark characters saw him work with feature-film greats like Werner Herzog, as well as TV specialists like Serge Moati. 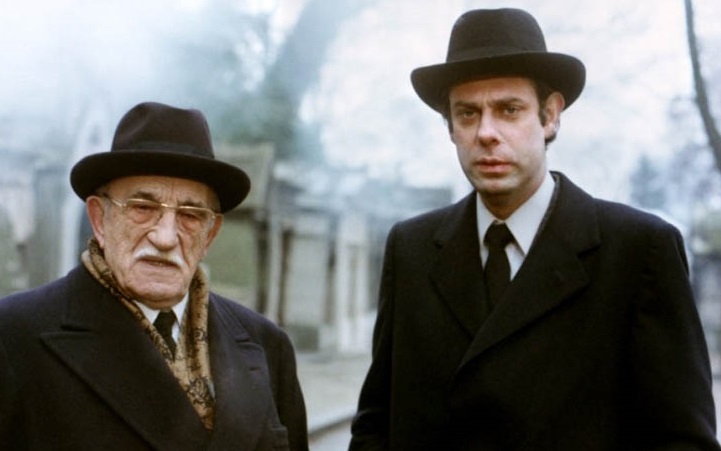 One of Only Three Moati Feature Films

Although director and producer Serge Maoti has had a long and illustrious career in French television, he has directed only three feature films: Yan Diga in 1970, Golden Night in 1976, and Poorly Extinguished Fires in 1994. His classic noir treatment of the night-time streets of Paris in Golden Night, contrasted with rich, surreally coloured interiors, creates a stylised palette that has made this film a cult classic.