Choy Sun Doa video slots game ranks amongst Aristocrat Technology’s premium slots games, and on a par with Queen of Nile and Lucky Count in terms of sheer popularity. Choy Sun Doa means a God of Wealth, hence the theme of the game. Slot games by Aristocrat first became popular with players who preferred to play their games at the land based casinos. They have, however, now become remarkably popular online despite there being some countries in which Aristocrat games are impossible to access.

Thematically, Choy Sun Doa features the God of Wealth himself, green rings, golden dragons, koi fish, and golden hats in a smorgasbord of lucky money symbolism. The slot machine itself is somewhat dated, and despite its popularity, has rather average graphics, music and effects. Choy Sun Doa video slots game does, nevertheless, use Aristocrats’ Reel Power™ technology. This gives players 243 ways of winning at this game. Where available, Choy Sun Doa slots is provided both online and offline. An unofficial Choy Sun Doa app now even obtainable on the Android platform. 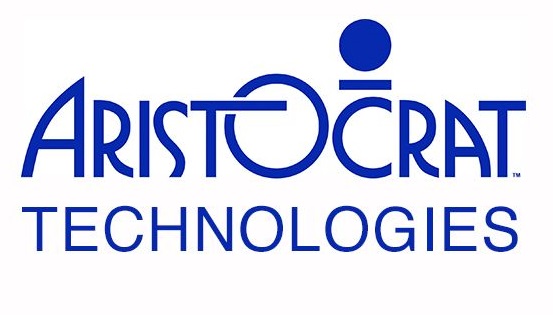 Choy Sun Doa video slots machine provides a five-row and five-column game. Each reel in this game displays three symbols and there are 25 credits to play for all reels, making a total of 243 lines to win on. What is more, Player’s Choice Free Spins  Bonus round is available when playing the Choy Sun Doa slot too, and this is significant since as this bonus feature is triggered, the slot machine provides players with an option to select the number of free spins and accompanying multipliers. Remember, that if one is looking to win big, the higher the number of free spins chosen, the lower the potential multiplier, so select a range somewhere in the middle.

Winning at this Slot Machine

Choy Sun Doa slots game also includes another bonus feature that is effective. Players finding the red packet appearing on reels one and five, will also receive a random bonus multiplier. This increases total credits by 2x, and up to 50x, which is a huge asset, since 25 coins can rapidly become an eye-watering maximum of 1250 coins with this feature, making Choy Sun Doa slot machine a very high resident on the cool list.